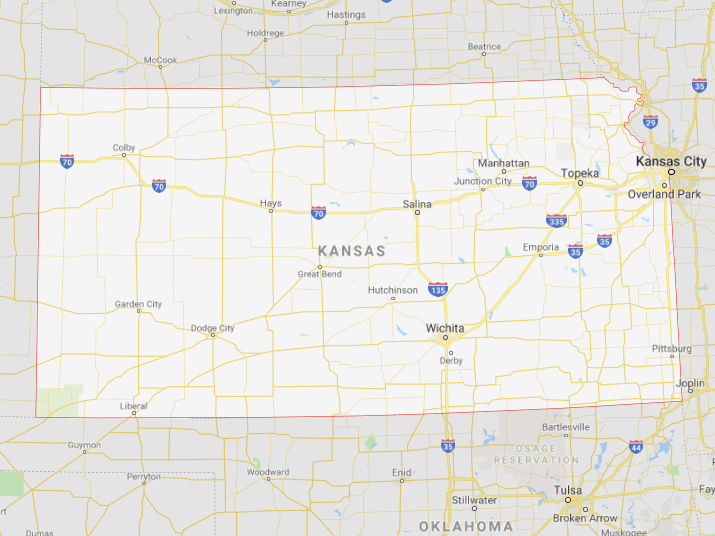 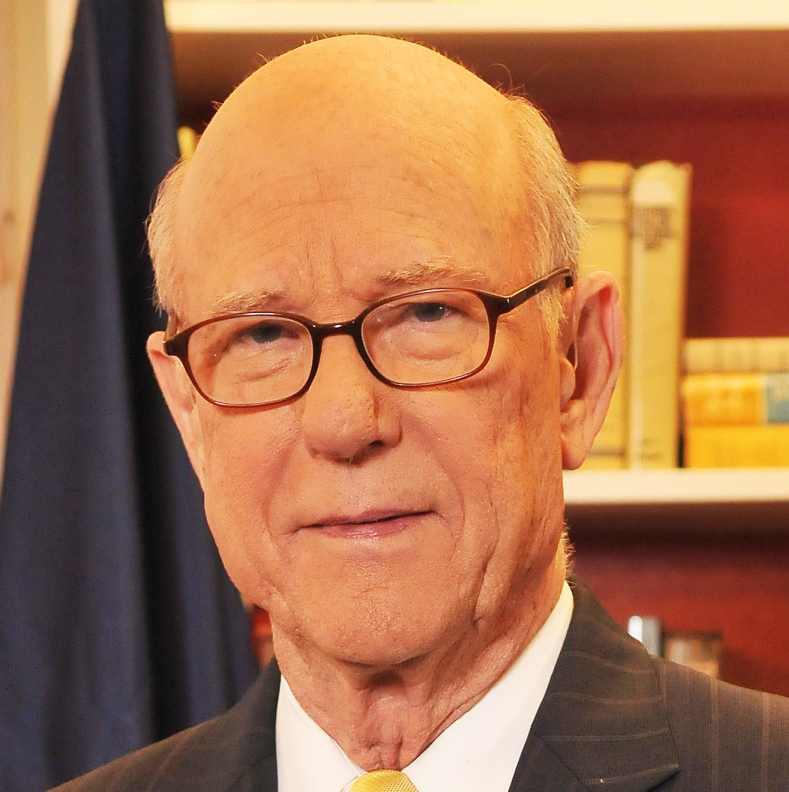 Pat Roberts is the Republican senior Senator from Kansas. He sees himself as a national leader in three areas: agriculture, health care and defense.

Roberts earned a B.A. in Journalism from Kansas State University in 1958. He then served as an officer in the U.S. Marine Corps, achieving the rank of Captain.

Roberts worked as a reporter and editor for several Arizona newspapers. He entered politics as a staff member and then successfully ran for the U.S. House in 1981. He was elected to the Senate in 1996.

Roberts has chaired the Committee on Agriculture but missed 65% of the committee meetings. In terms of the issues, he opposes abortion and same-sex marriage. He voted against the Affordable Care Act. He is a climate change denier: &quot;There&#39;s no question there&#39;s some global warming, but I&#39;m not sure what it means. A lot of this is condescending elitism.&quot; He voted to exclude oil and gas smokestacks from mercury regulations, and to reclassify the EPA as a Cabinet department. He would allow drilling for oil in the Arctic National Wildlife Refuge and urged Trump to withdraw from the Paris Agreement on Climate Change. He has not objection to warrantless surveillance by the federal government. He voted against reinstating net neutrality. He has received a rating of A+ from the NRA.

Roberts married Franki Fann in 1969. They have three adult children and live in Arlington, Virginia. Their residence in Dodge City is owned and occupied by campaign contributors.