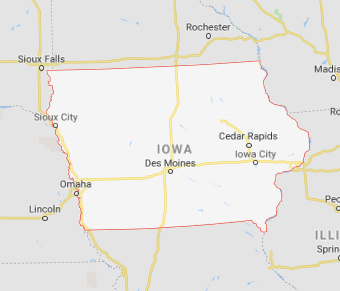 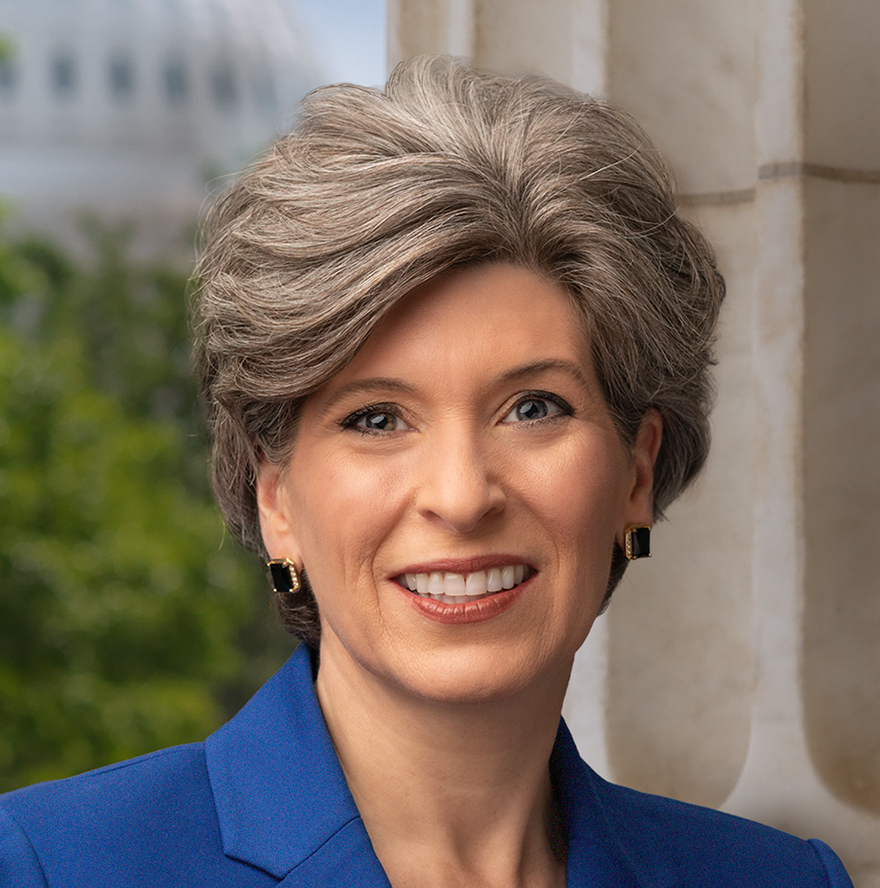 Joni Ernst is the junior Senator from Iowa.

Ernst joined the Army National Guard and served in Kuwait and Iraq, retiring as a lieutenant colonel. A Republican, she served in the Iowa Senate from 2011 to 2014. While running for
U.S. Senate, Ernst ran a campaign advertisement where she compared her experience castrating pigs to her ability to cut &quot;pork&quot; in Congress. She became Iowa&#39;s first female senator in 2014.

Ernst cast herself as an independent Republican. The record is mixed. She is not a supporter of abortion rights and proposed redirecting funding for Planned Parenthood to other providers. She called for a release of Mueller Report: &quot;I strongly believe that as much of the report that can be made public should be — barring any national security threat.&quot; Ernst referred to Obama as a dictator who should be &quot;removed from office&quot; or face &quot;impeachment.” She opposes the federal minimum wage and believes states should set their own minimum wages. Ernst supports a flat tax and has proposed eliminating the Internal Revenue Service. She supports partial privatization of Social Security. She has advocated eliminating the
Department of Education. On climate change, Ernst stated, “I don&#39;t know the science behind
climate change.”

In 1992, Joni (Culver) married Gail Ernst. They have one daughter, Libby. In 2018 Joni Ernst
announced that she was in the process of obtaining a divorce.