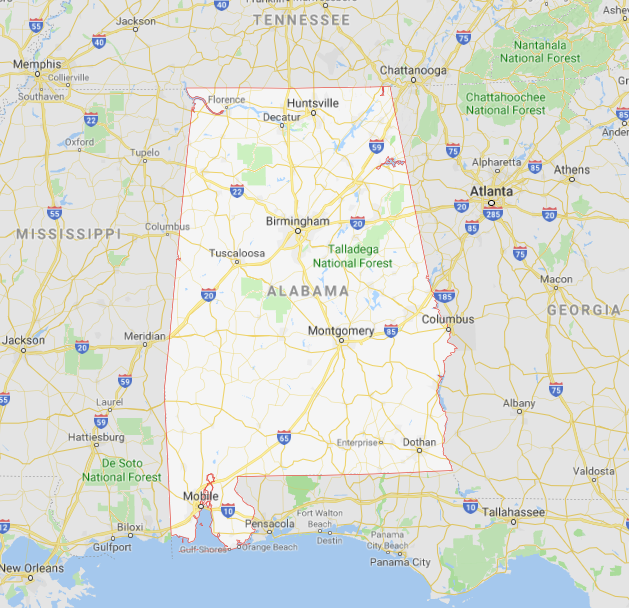 There are 0 Democratic Challengers who have raised $0 so far. 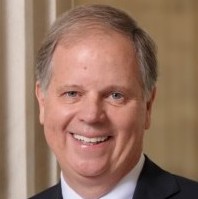 Doug Jones is the junior senator from Alabama. A Democrat, he promises to fight to
increase access to affordable health care for every Alabamian and to ensure that every
child has access to high-quality education.

Jones is a graduate of the University of Alabama and Cumberland School of Law at
Samford University.

He worked as a congressional staffer and then as a federal prosecutor before moving to
private practice. President Clinton appointed Jones U.S. Attorney for the Northern District
of Alabama. His most prominent case was the successful prosecution of two Ku Klux Klan
members for the 1963 Birmingham church bombing that killed four African-American girls.
In 2017 Jones ran for the U.S. Senate, defeating former Alabama Supreme Court Justice
Roy Moore.

Jones has been described as a &quot;moderate Democrat.&quot; He emphasizes &quot;kitchen table&quot;
issues such as healthcare and the economy and calls for bipartisan solutions. He opposes
mandatory three-strike laws for non-violent offenses. He is pro-choice and has pledged to
support Planned Parenthood. He also supports same-sex marriage. He favors some gun
control measures such as tighter background checks for gun sales and raising the age
requirement to purchase a gun to 21. He has agreed to improve border security but
opposes the “national emergency.” He opposes repeal of the Affordable Care Act but has
called for changes to the U.S. health-care system, which he describes as “broken.”

Jones and his wife Louise have three children. He is a member of the Methodist Church.