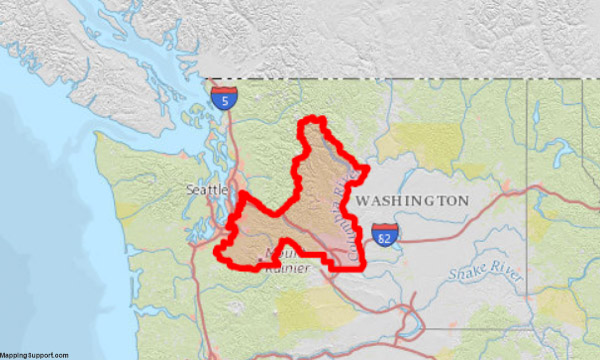 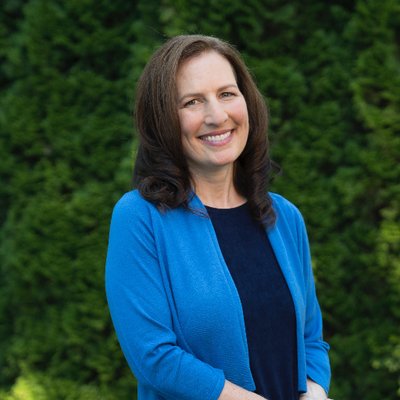 Kim Schrier represents Washington’s 8th Congressional District. She is a Democrat and the only woman doctor in Congress. Dr.
Schrier understands what changes need to be made to make our broken health care system to work better for both patients and
providers.

In 2018, Schrier ran in Washington&#39;s 8th congressional district, making the expansion of Medicare and the Affordable Care Act the
centerpiece of her campaign. She was elected.

Schrier believes that Medicare for All is the long-run goal but in the short run believes Congress should allow a voluntary buy-in. She
introduced a bipartisan bill that will bring down the cost of insulin. On the subject of climate change, she introduced an amendment
that supports farmers and ranchers who employ agricultural practices that meet the goals of the Paris Agreement. Schrier sent a letter
to the Office of Inspectors General for the Department of Homeland Security and Health and Human Services demanding answers
about the handling of separated children at the border. She voted to end military assistance for Saudi forces fighting in Yemen.

Kim lives in Sammamish with her husband, David, and son, Sam.