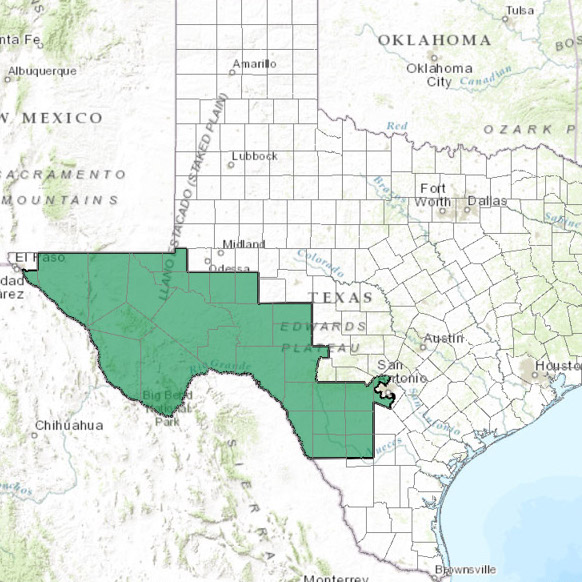 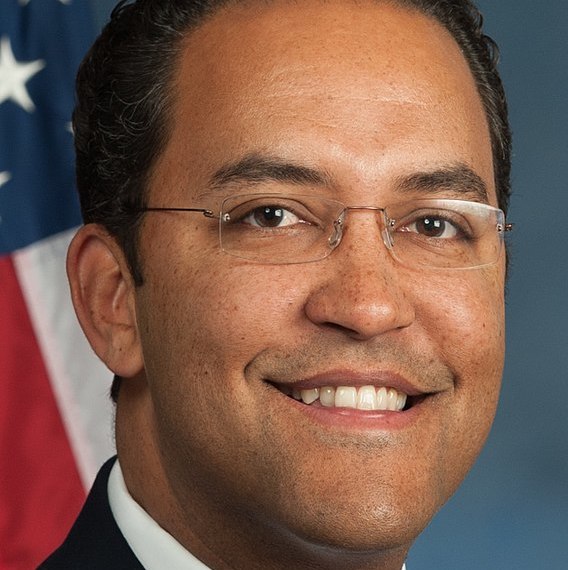 Hurd attended Texas A&M University in College Station and served as the student body president. He received his Bachelor of Science degree from Texas A&M in 2000 with a major in computer science and a minor in international relations. Hurd worked for the Central Intelligence Agency for nine years from 2000 to 2009, stationed primarily in Washington, D.C. His experience briefing members of Congress made Hurd want to pursue politics. He returned to Texas after his CIA service and worked as a partner with Crumpton Group LLC, a strategic advisory firm, and as a senior adviser with FusionX, a cybersecurity firm. In

2014, after running unsuccessfully in 2010 Hurd was elected for the 23rd district to the United States House of Representatives, becoming the first black Republican elected to Congress from Texas. During his first term, Hurd ranked third among freshman House members who had the most bills passed. Much of Hurd&rsquo;s work focuses on bipartisan cybersecurity and technology bills. As a Congressman Hurd generally supports pro-life legislation, opposes an income tax increase, opposes federal spending and supports lowering taxes as a means of promoting economic growth, supports building the Keystone Pipeline, opposes the federal regulation of greenhouse gas emissions, opposes gun-control legislation, supports repealing the Affordable Care Act, and supports increased American intervention in Iraq and Syria beyond air support.