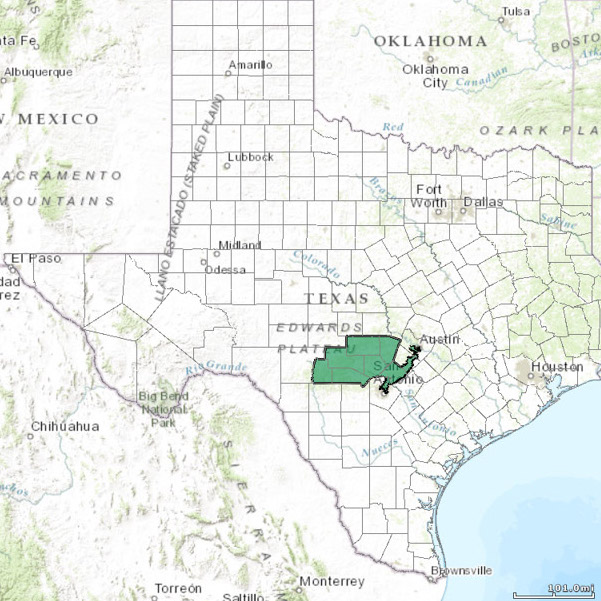 There are 2 Independent/Other Challengers who have raised $3 so far. 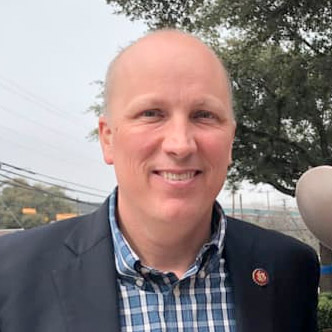 Chip Roy is the U.S. Representative for Texas&#39;s 21st congressional district. He is a
Republican and a member of the Freedom Caucus, a group consisting of right-wing House
members.

Roy worked for Texas attorney general John Cornyn and on Cornyn&#39;s 2002 campaign for
the U.S. Senate. He served as a prosecutor in the office of the U.S. Attorney. He joined the
administration of Governor Perry as director of the Office of State-Federal Relations. He
was the ghostwriter of Perry&#39;s 2010 book Fed Up! Roy was chief of staff for Ted Cruz.

In Congress, Chip Roy attacked the Affordable Care Act as unconstitutional and unveiled
the Healthcare Freedom Act, an unsuccessful attempt to scuttle the Affordable Care Act.
Roy objected to the title—&quot;Kids in Cages: Inhumane Treatment at the Border&quot;—of a
subcommittee hearing on the health and safety of children at detention centers. Roy has
dismissed Climate Change as public “hysteria.” He supports Trump’s move to bar family
planning clinics that provide abortions or referrals from participating in the federal family
planning program. After hearing Fiona Hill’s expert testimony dismissing Ukrainian
interference in the U.S. election in 2016 as Russian propaganda, Roy opined, &quot;I do think
there is ample evidence of Ukraine having engagement and involvement with things talking
about a 2016 election.&quot; Roy votes with Trump 94% of the time.