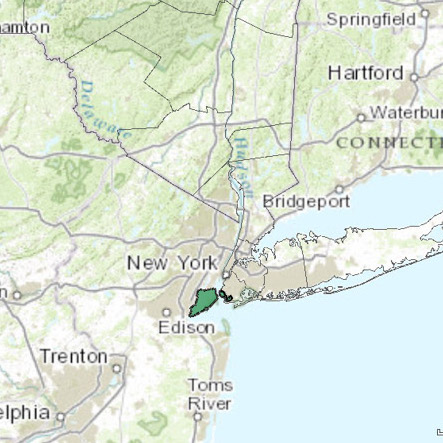 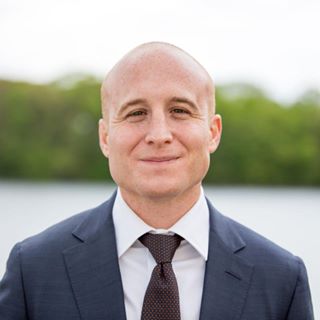 Max Rose was elected in 2018 to the U.S. House, representing New York&#39;s 11th Congressional District. . He won the Democratic June 2020 primary for his district, and is on the ballot in the general election on November 3, 2020.

Rose earned his B.A. in history from Wesleyan University and his master&#39;s degree in philosophy and public policy from the London School of Economics. Rose served in the U.S. Army from 2010 to 2014 and continues to serve as captain in the National Guard. While serving in Afghanistan, Rose was injured when his vehicle was hit by an IED. He was awarded the Bronze Star and Purple Heart for his service. Following his military service, Rose worked as director of public engagement and special assistant to the Brooklyn district attorney.

He lives on Staten Island with his fiancee.