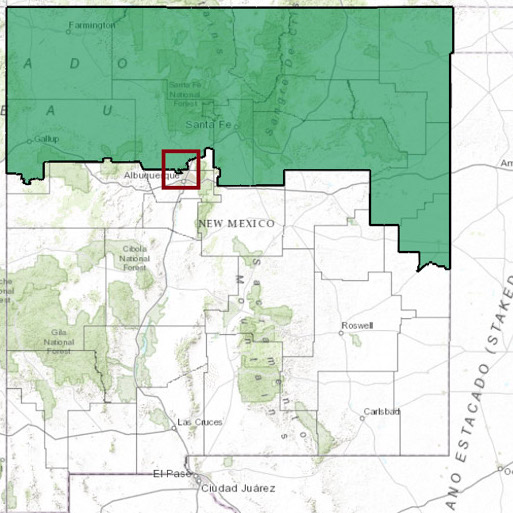 is a Solid D district 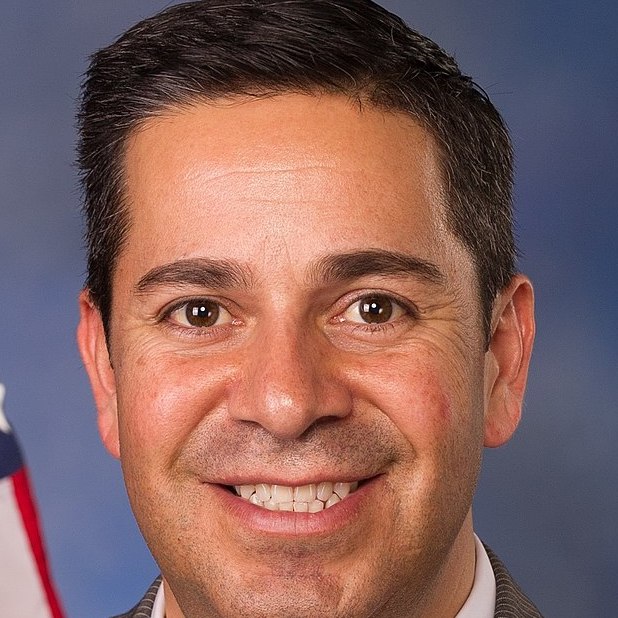 Ben Luján received a BBA degree from New Mexico Highlands University. After graduation. he was
the Deputy State Treasurer and the Director of Administrative Services and Chief Financial Officer
for the New Mexico Cultural Affairs Department. In 2004, Luján was elected to the New Mexico
Public Regulation Commission. As a Commissioner, he worked to develop a renewable portfolio
standard to increase clean energy production by New Mexico utilities.

Ben Luján was elected to Congress in 2008. Since that time he has focused on spurring local
economic growth. His bill to make it easier for local entrepreneurs to bring their ideas to the
marketplace was signed into law. Luján was part of an effort to establish a national monument
designation for the Rio Grande del Norte National Conservation Area Establishment Act, preserving
one of New Mexico’s great treasures. Luján has fought to increase New Mexicans’ access to
quality health care, no matter where someone lives or how much money they make. He has had
legislation signed into law to bolster the Children’s Health Insurance Program (CHIP), strengthen
Medicaid and Medicare, and combat the opioid crisis.

In 2013, Congressman Luján was appointed to the House Democratic Leadership as a Chief
Deputy Whip. From 2015-2019, Luján served as Chair of the Democratic Congressional Campaign
Committee and helped to spearhead the Democratic wave in 2018. He currently serves as the
Assistant Speaker and has indicated his intention to run for Senate in 2020.