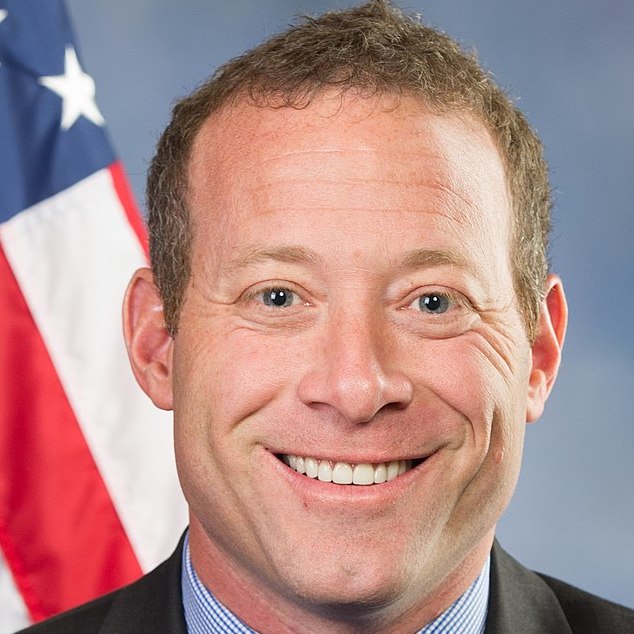 Josh Gottheimer was first elected to the House in 2016, and recently won the Democratic primary for his district.

Gottheimer graduated from the University of Pennsylvania, and Harvard Law School. While at the University of Pennsylvania, he served on the &quot;rapid response team&quot; for Bill Clinton&#39;s 1996 reelection campaign. Following Clinton&#39;s reelection, Gottheimer attended Pembroke College, Oxford, on a Thouron Fellowship, studying toward a DPhil in modern history.

He is the Democratic co-chair of the bipartisan Problem Solvers Caucus a group of members who seek to create bi-partisan solutions to policy issues. During his tenure he proposed an amendment that accelerates the hiring of post-9/11 veterans at the Department of Veterans Affairs. In April 2018, his bipartisan FRA Safety Data Improvement Act passed the House by a unanimous vote. The Act brings consistency and the power of big data to help improve rail safety in North Jersey and across the country.

Josh now lives in Wyckoff, New Jersey with Marla, his wife who was a federal prosecutor, and their two young children.