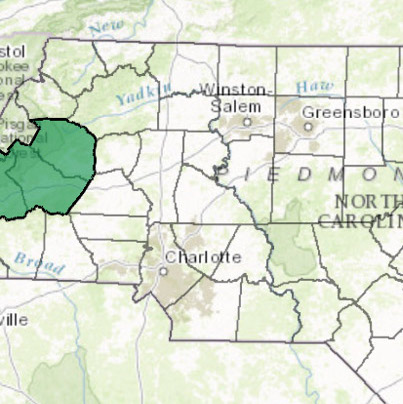 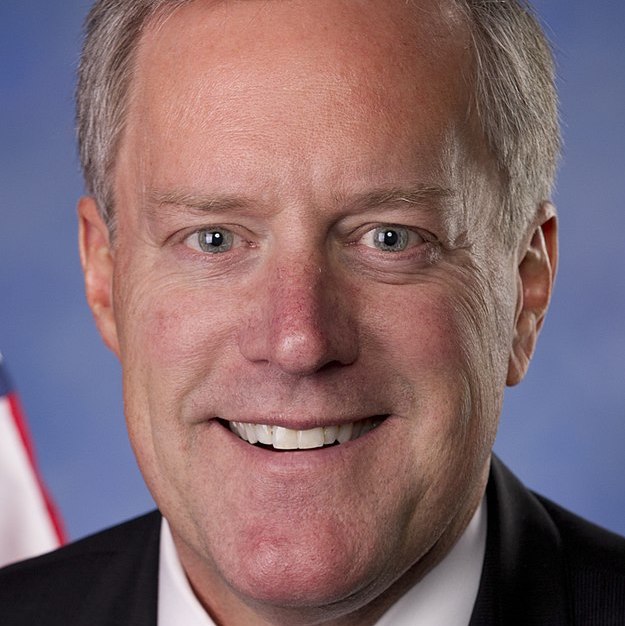 Mark Meadows is an American businessman and Republican who has served as the U.S.
representative for North Carolina&#39;s 11th congressional district since 2013.

Mark graduated from the University of South Florida with an Associate of Arts. He then
started a small restaurant in Highlands, North Carolina. He later sold it and started a real
estate development company in Tampa.

While running for the U.S. House, Meadows said, &quot;2012 is the time we are going to send
Mr. Obama home to Kenya.” Benefiting from extreme Republican gerrymandering, he was
elected.

Meadows is a member of the right-wing Freedom Caucus. He played a leading role in
shuttering the government in 2013 during a Republican revolt against Obamacare. He
proposed cutting the funding of the National Park Service, Smithsonian Institution, National
Gallery of Art, and the Holocaust Memorial Museum.

Meadows is considered one of Trump’s closest allies in Congress. He led the crowd in
Winston-Salem chanting &quot;Lock her up&quot; during a Trump rally. He is a strong opponent of
abortion and voted against renewing the Violence Against Women Act, asserting that this is
what his constituents in “God’s Country” tell him to do. He is opposed to federal funding to
study climate change and demanded pulling out of the Paris Climate Agreement. He
opposes any restrictions on gun purchases. Meadows has called the impeachment process
a “coup” and has called for Rep. Adam Schiff&#39;s removal. He said that criminals have better
legal protections than Trump has had.