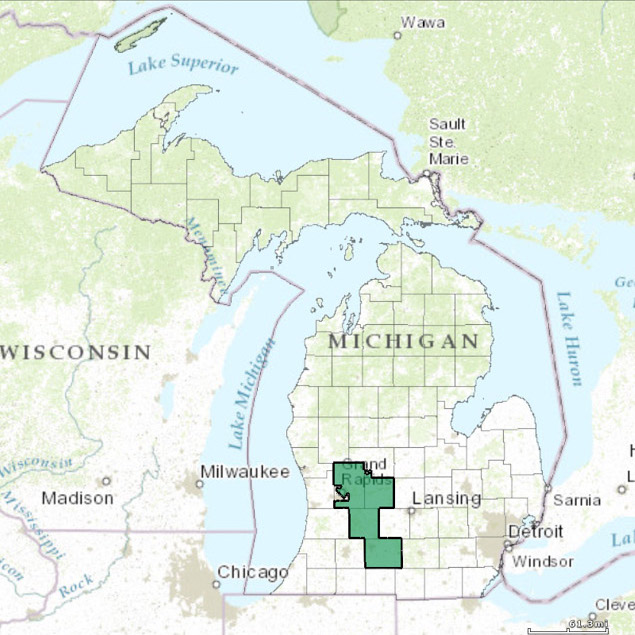 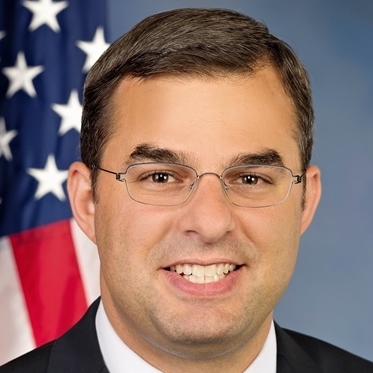 Justin Amash has served as the representative for Michigan&#39;s 3rd congressional district
since 2011. He is an Independent Libertarian.

Amash is a member of the right-wing Freedom Caucus and chaired the Liberty Caucus.
He is regarded as one of the House&#39;s most ideologically libertarian members. He voted
against the reauthorization of the Patriot Act, favored a measure to repeal indefinite
detention, and opposed reauthorization of the FISA Amendments Act. In 2016 Amash
endorsed Ted Cruz and opposed the nomination of Donald Trump. He believes in a flat
tax
and opposes central economic planning. He voted to repeal the Affordable Care Act. He
was the only representative from Michigan to oppose federal aid in response to the Flint
water crisis. He describes himself as &quot;100 percent pro-life.&quot; He voted to prohibit the EPA
from regulating greenhouse gasses. He criticized U.S. involvement in Saudi Arabian-led
intervention in Yemen. He was the first Republican congressman to call for the
impeachment of Donald Trump and in 2019 he switched parties, from Republican to
Independent. Amash described Trump&#39;s conversation with the leader of Ukraine as a
&quot;devastating indictment&quot; of the president.

Amash is a Palestinian Christian. His parents immigrated to the U.S. and he was born in
Grand Rapids. He is married to Kara Amash, a former elementary school teacher. They
are
members of the Syrian Orthodox Church.