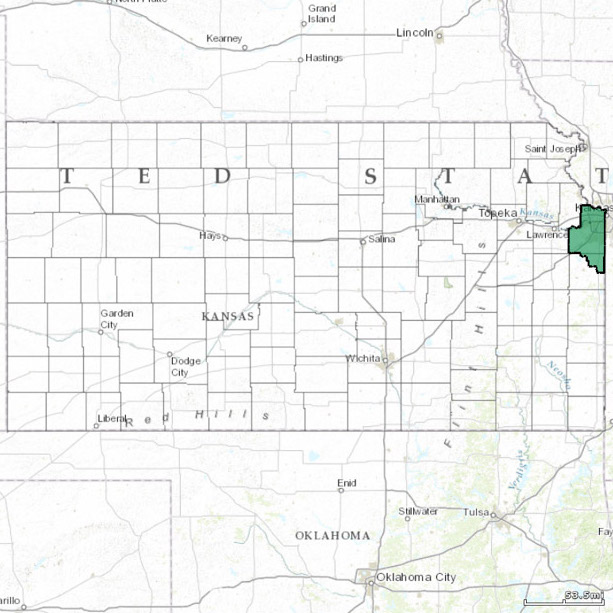 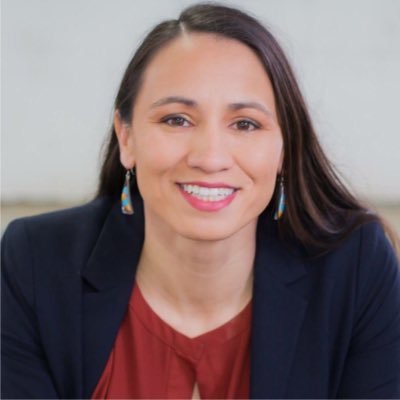 After her election in 2018, Sharice would be the first female Native American to serve in Congress and the first openly gay
member of the Kansas delegation. She is a member of the Ho-Chunk Nation, a Native American tribe in Wisconsin. Sharice
was raised by a single mom, who spent more than 20 years in the Army followed by a career in civil service at the US Post
Office.

Sharice graduated from the University of Kansas before graduating from Johnson County Community College and later the
University of Missouri-Kansas City. She went on to earn a law degree from Cornell Law School. Sharice was one of 16
selected to participate in the prestigious White House Fellowship program (2016-2017). She has lived and worked on Native
American reservations, working with tribes to create economic development opportunities, programs, and initiatives, and is a
nationally recognized expert on economic and community development in Native communities. Sharice states, “As a lawyer,
economic advisor, and advocate, I know how to build consensus and get things done.” Sharice, along with her brother,
created Starty Pants - a video podcast that highlights entrepreneurs in the Greater Kansas City area with a focus on women,
people of color and LGBTQ founders.