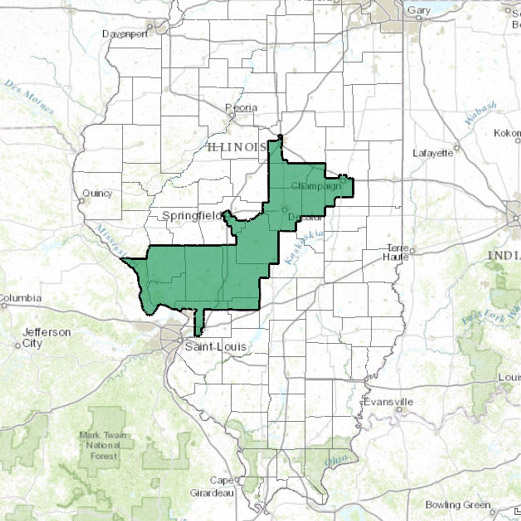 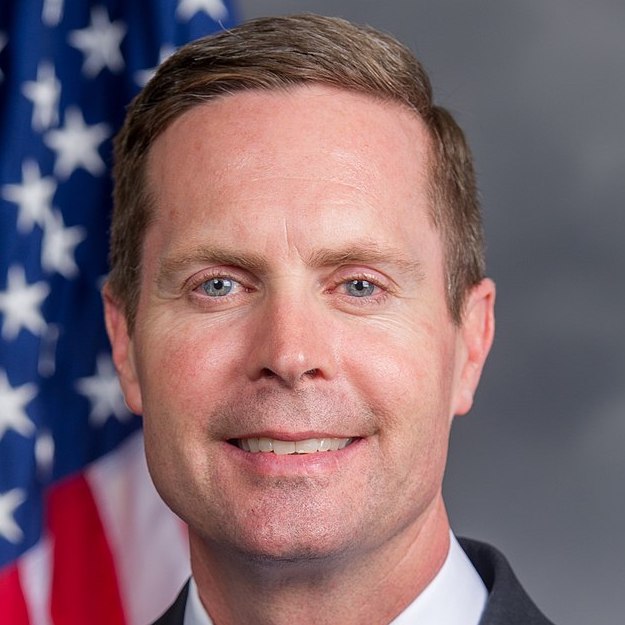 Davis was born in Des Moines and later graduated from Millikin University in 1992 with a degree in political science. After graduating from college, Davis worked for then-Secretary of State George Ryan. In 1998, Davis managed the first re-election campaign for Illinois Congressman John Shimkus. Following the successful campaign, Davis accepted a position on Shimkus&rsquo; congressional staff. Davis was elected to the U.S. House in 2012. As a Congressman, Davis has voted in line with Trump’s position 95.7% of the time. He voted to repeal the Affordable Care Act (“Obamacare”) and the Republican Tax Act in 2017. Davis is pro-life, opposes public abortion funding, and is against religious institutions being required to offer health plans that include coverage for birth control. He is generally opposed to gun control legislation and to federal regulation of greenhouse gases. On the subject of climate change, Davis has said that “the U.S. can still be a climate change leader without the Paris accords.” Davis was ranked as the 23rd most bipartisan member of the U.S. House of Representatives during the 114th United States Congress. Davis in married and resides in Taylorville.