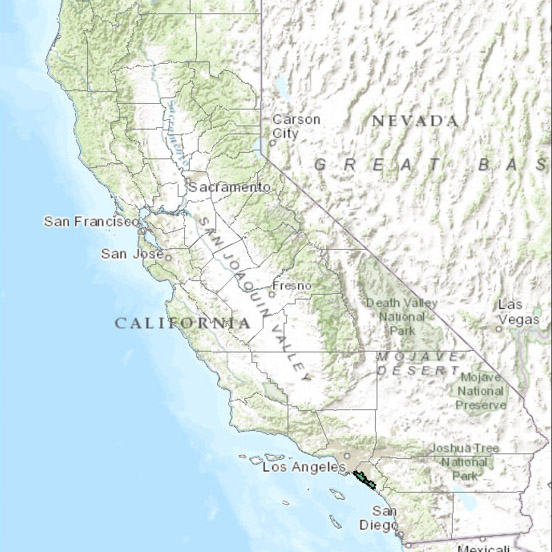 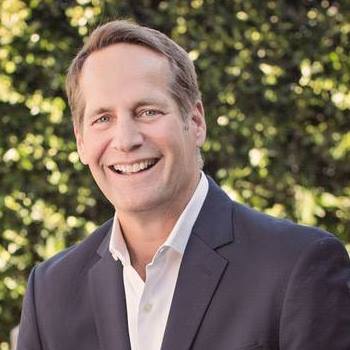 Harley Rouda was elected in 2018 to the U.S. House of Representatives. . He won the Democratic the primary in March 2020, and je is on the ballot in the general election on November 3, 2020. H

Harley received a B.S. from the University of Kentucky. He earned and an MBA from Ohio State and a J.D. from Capital University. As a lawyer, Rouda specialized in securities, business formation, and intellectual property. He has been active in charities and civic organizations especially those fighting homelessness and domestic violence.

Originally a Republican, Rouda left the party in 1997. He registered as a Democrat in 2016. Michael Bloomberg donated $4 million to Rouda’s PAC, making it the most expensive election for the House in 2018.

Rouda believes that tax-cuts for the super-rich have benefited special interests at the expense of the American people. He advocates economic policies that strengthen the middle class and create jobs that pay a living wage. On the subject of guns, he supports mandatory background checks for all purchases, including online, at gun shows, and even for 3-D printed guns. While the Affordable Care Act was a major stepforward in health care, Rouda wants to join the rest of the advanced world and implement Medicare for All. This would ensure that health care is a right for every American. He supports ending Citizens United to get money out of politics.

Rouda is married to author Kaira Sturdivant Rouda. They have four children.