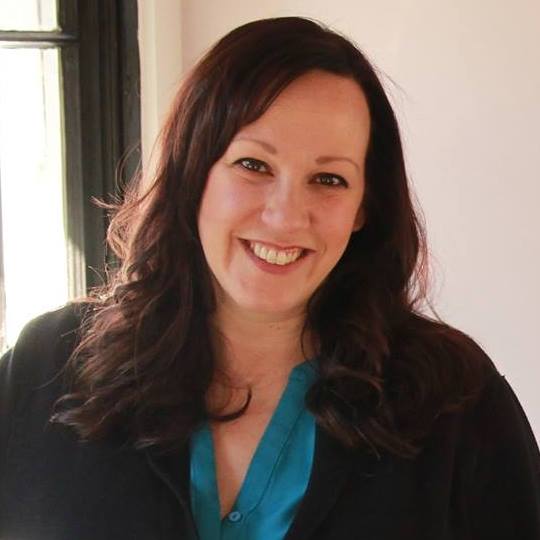 MJ Hegar believes we deserve a leader who represents Texas values: strength, courage, independence,
putting our families first. A combat veteran, working mom, and Texan, MJ Hegar doesn’t back down from
a fight when it means standing up for what’s right.

After graduation, MJ became a commissioned officer in the Air Force. She qualified for a highly selective
spot in the Air National Guard’s pilot training program, where she graduated at the top of her class and
went on to serve three tours in Afghanistan as a combat search-and-rescue and medevac pilot.

During a rescue mission in Afghanistan, MJ’s helicopter was destroyed by the Taliban, and she was
injured by enemy gunfire. MJ received the Purple Heart for her injuries, and she is one of only a few
women to be awarded the Distinguished Flying Cross with Valor for her actions saving the lives of her
crew and patients.

When her injuries left her unable to fly, she was barred from competing for a ground combat position
because she was a woman. She worked across the aisle and successfully led the charge to overturn the
outdated policy and open up hundreds of thousands of jobs for women in the military.

In 2018 she ran unsuccessfully for Congress in the Texas 31st District.

MJ lives in Round Rock with her husband, two young boys, and their family dog. 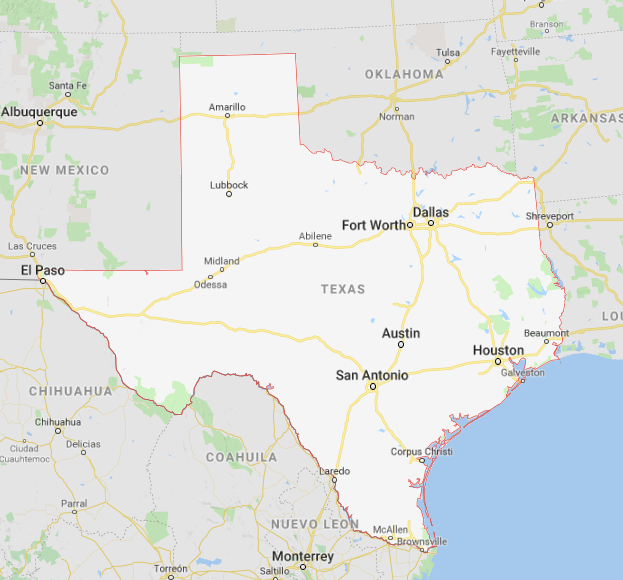