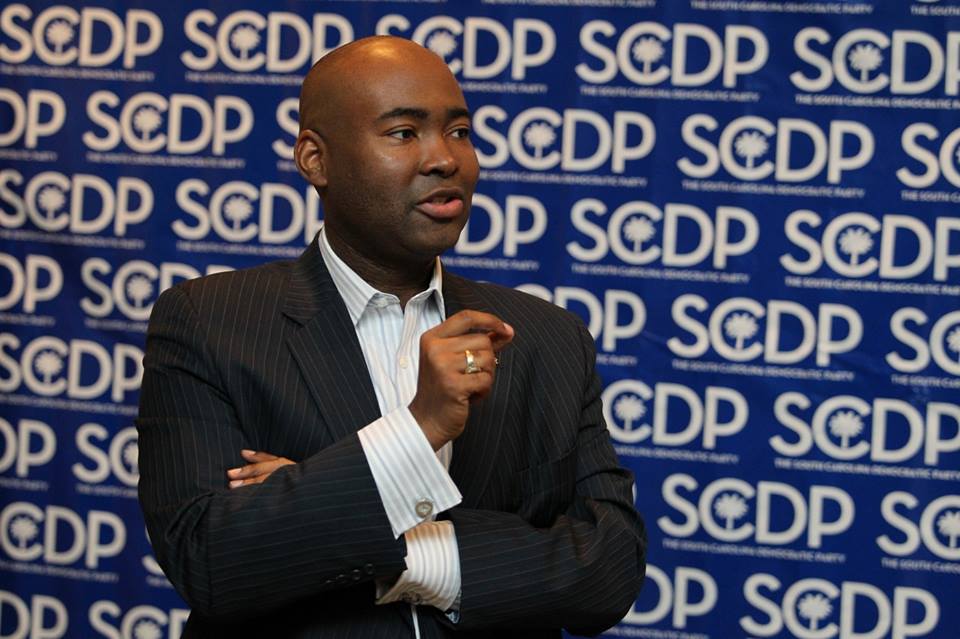 South Carolina as a

The son of a single teenage mom, raised by his grandparents in Orangeburg South Carolina, Jaime
Harrison overcame the challenges of grinding poverty with the help of teachers and mentors who
believed in him. He never forgot who he was or where he came from. Now, Jaime is running for U.S.
Senate to fight for opportunity for all South Carolinians.

Jaime Harrison received a scholarship to Yale University, where he majored in political science. He
earned his J.D. from Georgetown University Law Center in 2004.

After graduating from Yale in 1998, Harrison worked as a teacher for a year at his former high school. In
1999, he was appointed COO of College Summit, an educational non-profit. Next, Jaime went to work
for Jim Clyburn, Minority Whip, as Director of Floor Operations.

Harrison and his wife, Marie Boyd, live in Columbia. 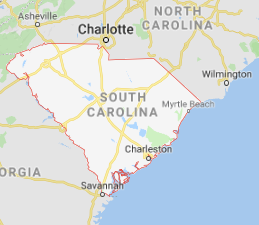