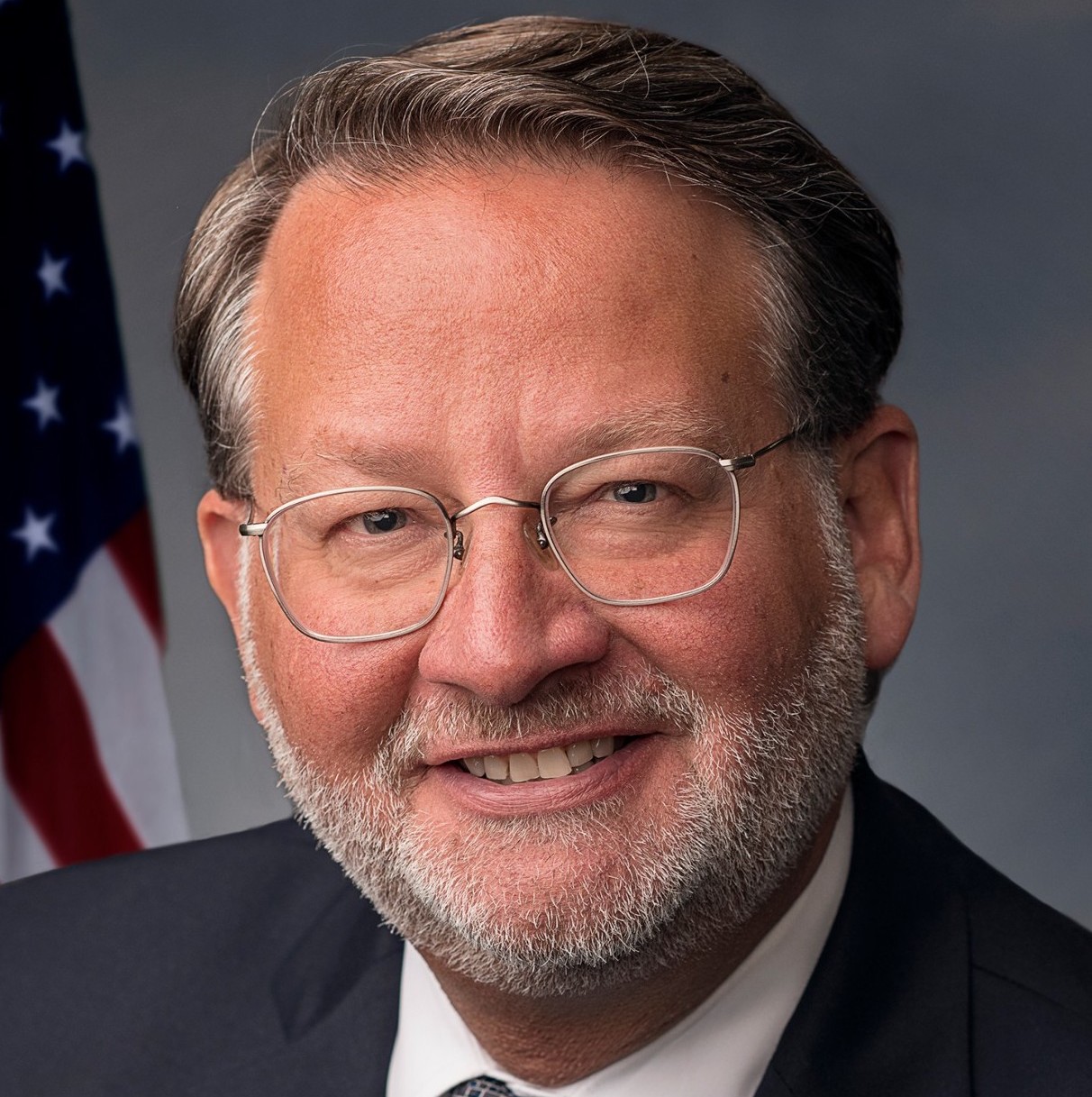 Gary Peters has been the junior Senator from Michigan since 2015. A Democrat, Peters is working for “a stronger economy, good-paying jobs, affordable health care, a secure retirement and a fair chance for everyone to succeed.”

Peters served in the U.S. Navy Reserve for more than 10 years. He worked for 22 years as a financial advisor at Merrill Lynch and as a VP at Paine Webber. He also served as the third Griffin Endowed Chair in American Government at Central Michigan University.

Peters was elected to the Michigan Senate in 1994 and to the U.S. House in 2008. He voted for the Recovery Act, the Affordable Care Act, and for the DREAM Act. He allied himself with the Occupy Wall Street movement. As a member of the House Financial Services Committee, Gary worked to hold bad actors on Wall Street accountable. Selected to serve on the Wall Street Reform Conference Committee, he helped shape the toughest financial reform law since the Great Depression. Although a gun owner, Peters has received a rating of D from the NRA. He is also demanding that Betsey De Vos take action on behalf of Michigan students scammed by for-profit colleges.

Peters is married to Colleen Ochoa and they have three children. They reside in Bloomfield Hills. 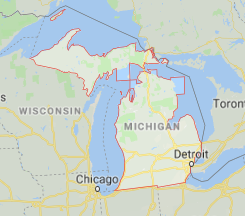 There is 1 Democratic Challenger who has raised $0 so far.