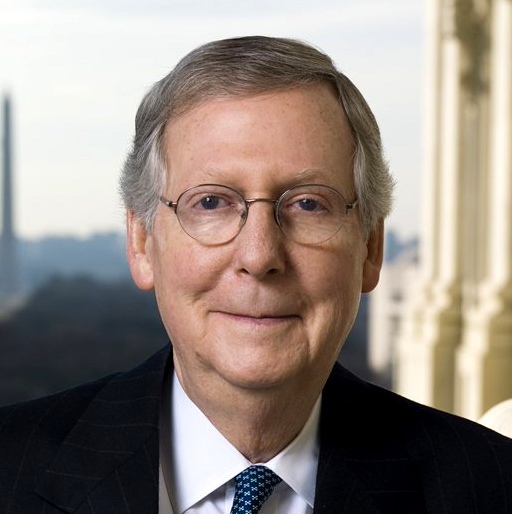 McConnell is the Senate Majority Leader. A Republican, he has been called “the most conservative leader of either party in the history of the Senate.”

He graduated from the University of Louisville with a B.A. in 1964. In 1967 he enlisted in the Army Reserve. He was subsequently diagnosed with optic neuritis and honorably discharged. He entered law school, graduating from the University of Kentucky College of Law. He then served as Deputy Assistant Attorney General under President Ford. In 1984, he ran for the Senate and was elected.

McConnell evolved &quot;from a moderate Republican…to the embodiment of partisan obstructionism and conservative orthodoxy.&quot; During Obama&#39;s presidency, McConnell insisted that all bills in the Senate would need 60 votes to pass rather than the usual 50. He obstructed health care reform and banking reform, two landmark pieces of legislation. He refused to allow Obama to seat a Supreme Court justice, which has been described by scholars as a &quot;blatant abuse of constitutional norms.&quot; Under McConnell, Republicans failed to repeal the Affordable Care Act when they had control of the government. He opposed legislation to protect Mueller&#39;s investigation into Russian interference in the 2016 election. He led the opposition to campaign finance reform and described the passage of the McCain-Feingold law as “the worst day of my political life.”

McConnell is married to Elaine Chao, Trump’s Secretary of Transportation. His personal worth was substantially increased after a generous gift from his father-in-law and shipping magnate James Chao. 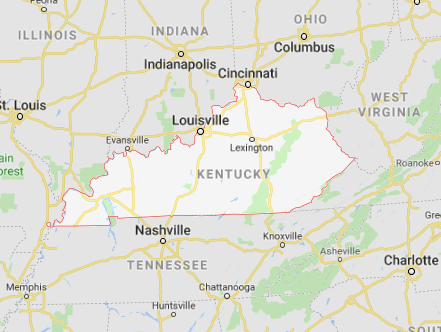