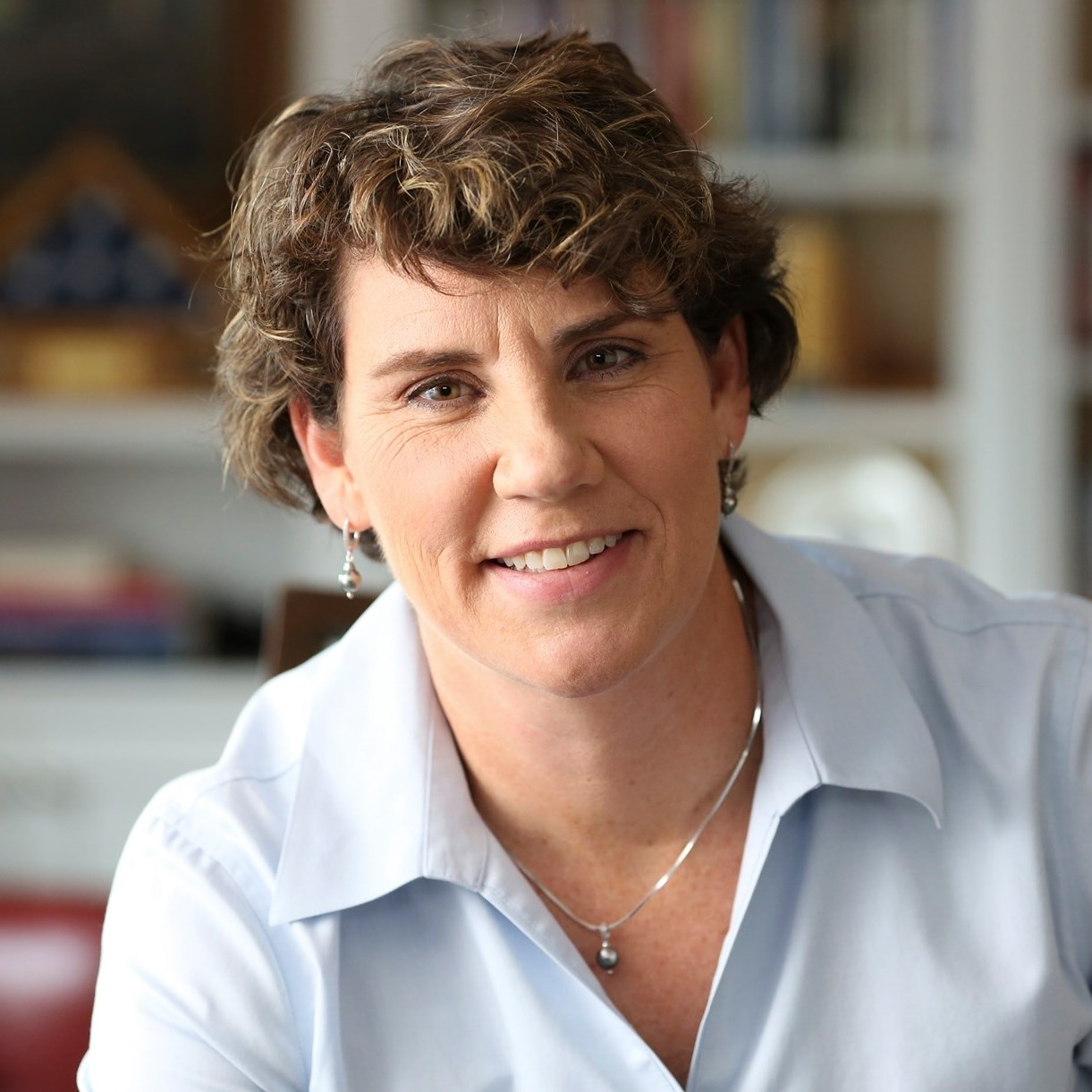 Amy McGrath is running for the United States Senate to represent Kentucky in the 2020
election. She is challenging Majority Leader Mitch McConnell. In 2018 she ran for the U.S.
House, narrowly losing to Republican Andy Barr.

Amy graduated from the United States Naval Academy with a Bachelor of Science in
political science. McGrath received a graduate certificate in legislative studies from
Georgetown in 2011.

McGrath served for 20 years in the Marine Corps during which time she flew 89 combat
missions bombing al-Qaeda and the Taliban. She was the first female Marine Corps pilot to
fly the F/A-18 on a combat mission. In 2016, she was inducted into the Aviation Museum of
Kentucky&#39;s Hall of Fame and her story is described in Band of Sisters: American Women at
War in Iraq. McGrath retired with the rank of Lieutenant Colonel.

McGrath opposes the 2017 Trump tax cut for the wealthy. She is pro-choice, supports
addressing climate change, believes gay and transgender people should be able to serve
in the military, and opposes repeal of the Affordable Care Act. A supporter of the 2nd
Amendment, she dropped her membership in the National Rifle Association. McGrath
considers herself a fiscal conservative. Her stance on McConnell is that “A lot of the
reasons you voted for Trump—‘drain the swamp’? Folks, you can’t drain the swamp until
you get rid of Mitch McConnell,” McGrath said. “That’s the case I’m going to be making.”

McGrath is married to now-retired naval Lieutenant Commander Erik Henderson, who is a
Republican. The couple have three children.