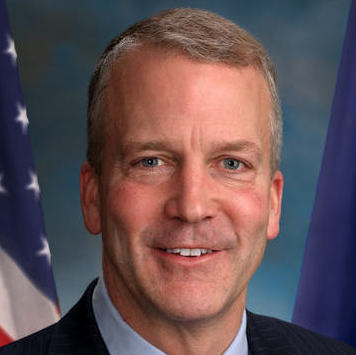 Dan Sullivan is a Republican and the junior senator from Alaska. In his website, he
highlights the importance of “halting federal government overreach into the lives of
Alaskans and their economy.”

Sullivan earned a B.A. in Economics from Harvard University and a joint law and M.S. in
Foreign Service from Georgetown University.

After his education, Sullivan joined the U.S. Marine Corps and then the Marine Corps
Reserve. He clerked for judges on the U.S. Court of Appeals and the Alaska Supreme
Court. He worked in private practice from 2000 to 2002, then worked for the Bush
administration, with the National Economic Council and National Security Council, and
then as Assistant Secretary of State for Economic and Business Affairs.

Sullivan was elected to the Senate in 2010. He opposes abortion, except in cases of rape,
incest, or threat to the life of the mother; he has voiced his opposition to same-sex
marriage. He opposes the Affordable Care Act and believes it should be repealed and
replaced. He is against amnesty for undocumented immigrants advocates increased
drilling for oil. He opposed candidate Donald J. Trump during the 2016 presidential race.
However, Sullivan has voted &quot;yes&quot; for every nominee of President Trump&#39;s cabinet and
votes with Trump 93% of the time, according to 538. His stance on gun safety earned him
a rating of 86% from the NRA.

Dan and his wife Julie Fate Sullivan were married in Fairbanks, Alaska. They have three
teenage daughters. 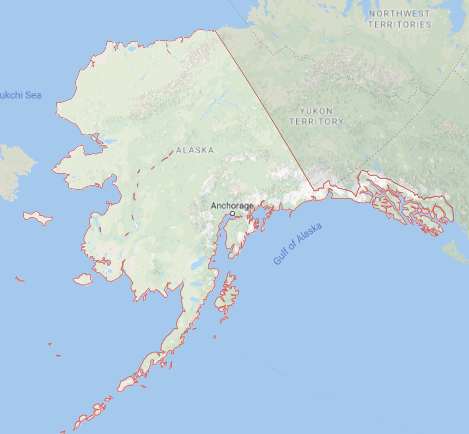