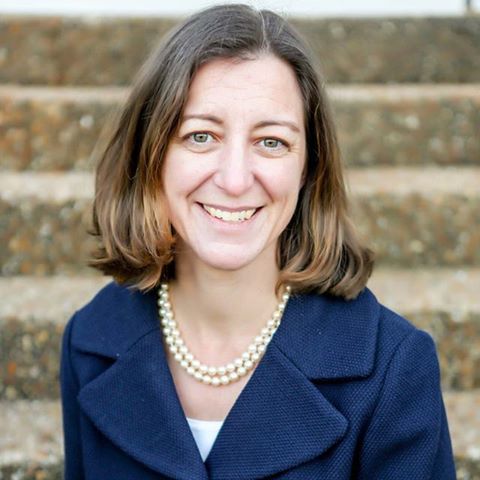 Elaine was first elected to the U.S. House, representing Virginia&#39;s 2nd Congressional District in 2018.The Democratic primary for this office on June 23, 2020 was canceled because of the Coronavirus. and Luria advanced to the ballot in the general election on November.

Luria graduated from the United States Naval Academy in 1997 with a Bachelor of Science (BS) with a double major in physics and history, and a minor in French. In 2000, Luria attended the United States Naval Nuclear Power School. While serving in the Navy and stationed aboard the flagship USS Blue Ridge, she earned a Master of Science (MS) degree in engineering management from Old Dominion University in 2004. Luria served in the U.S. Navy for 20 years and reached the rank of commander. After retiring from the military in 2017 she founded an arts and crafts business called Mermaid Factory.

Elaine and her husband have lived in Norfolk for 20 years and have one daughter. 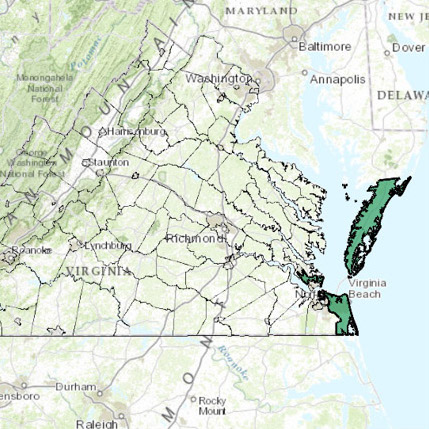