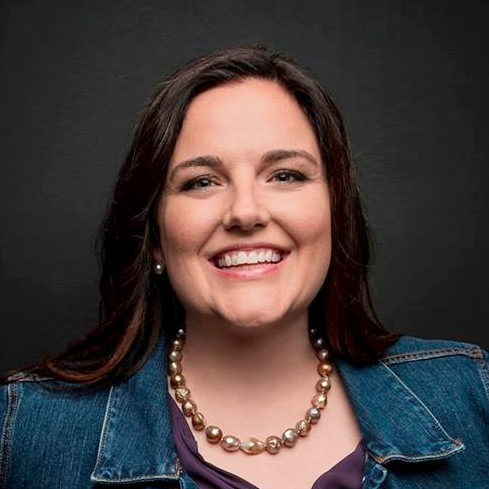 Adair graduated from Furman University. She attended Stanford Law School where she
served at Editor-in-Chief of the Stanford Law and Policy Review.

After college, Boroughs taught mathematics at the high school level. Her experiences
there prompted her interest in public policy. She went to work at the US Department of
Justice as a Trial Attorney at the Department of Justice Tax Division. Later, she moved
back to South Carolina to clerk for US District Judge Richard M. Gergel in Charleston. She
helped launch Charleston Legal Access, a nonprofit law firm that provides affordable legal
advice for middle class persons unable to afford a lawyer and served as its Executive
Director.

On the issues, Boroughs is particularly concerned with healthcare, higher-education,
broadband access in rural communities, taking care of veterans, overturning Citizen’s
United, and combatting climate change. She supports investing in clean energy that
promotes job growth and infrastructure that increases efficiency and increases our
resilience to the impacts of climate change. She opposes offshore drilling and seismic
testing that could be disastrous to our coast and economy.

Adair is married to Bryan Boroughs, a policy attorney. They have two children. 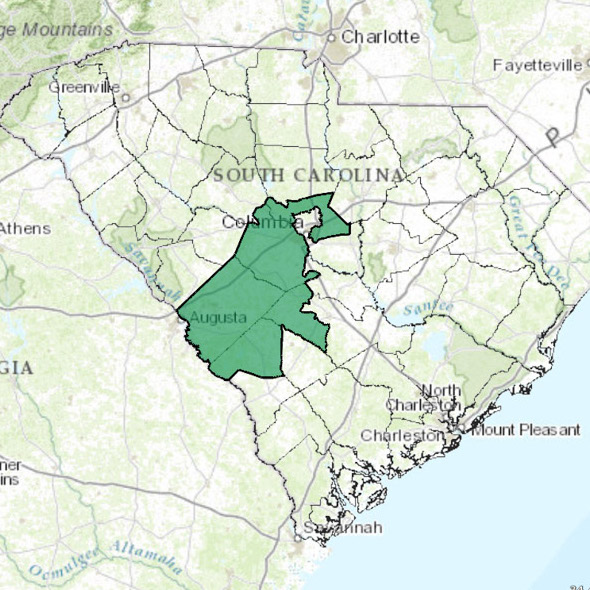