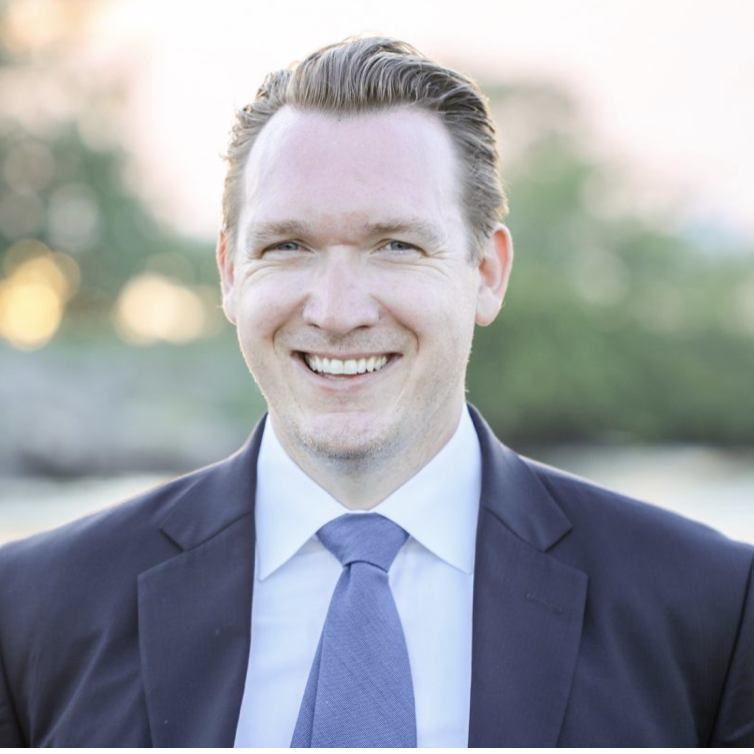 Nate McMurray is a candidate for New York&#39;s 27th Congressional District in the U.S.
House.

In 2018 Democrat Nate McMurray lost the race to represent the 27th District by 1,087
votes. His opponent, Republican Chris Collins, has since pleaded guilty in an insider
trading case and has resigned from Congress.

Nate took evening classes at Erie Community College, which led to SUNY Buffalo, where
he graduated with honors. He earned a law degree from California’s Hastings College of
Law and a master’s degree in Law from Tsinghua University in Beijing. He won a Fulbright
Scholarship to study the development of constitutional democracy in South Korea, which
led to a position teaching American law at the Judicial Research and Training Institute in
Seoul.

As Grand Island Supervisor, McMurray has championed the State’s plan for a major hiking
and bike trail along the waterfront, secured Grand Island as the location for the State’s
Western New York Visitors’ Center, and spearheaded removal of the much-despised toll
barriers at the Grand Island Bridges.

On a woman’s right to choose, McMurray says, “Like the majority of Americans, I believe
that abortion care should be accessible and safe.” To solve the healthcare crisis, he
embraces Medicare for All. He believes “dark money in politics is ruining our country” and
isn’t taking corporate money. “If someone controls you financially,” he says, “they control
you every single other way.”

McMurray contends that both Trump voters and progressives should listen to candidates
like himself who forcefully articulate progressive policies, not those who emulate Trumpian
conservatism. 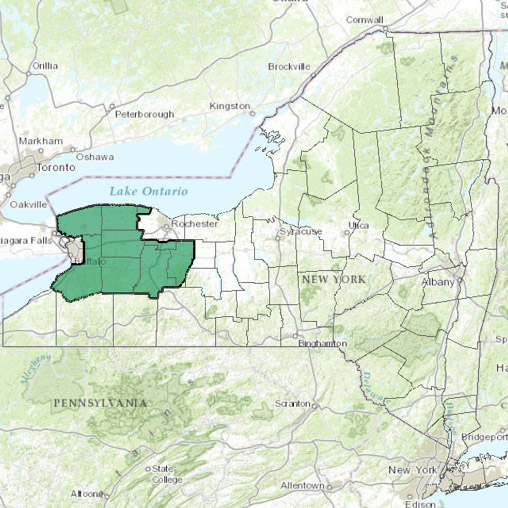