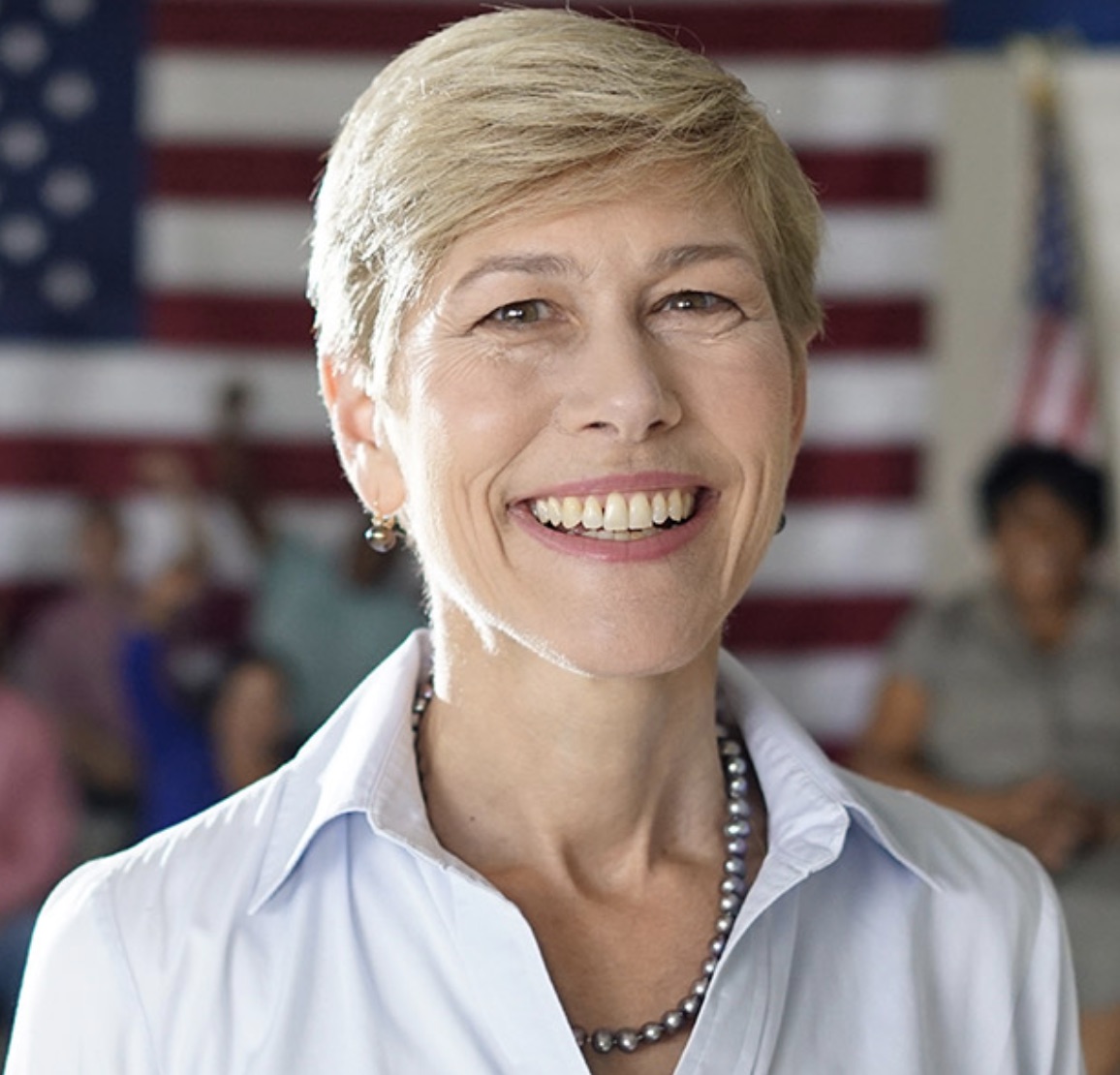 Deborah Ross was born in Philadelphia, earned her undergraduate degree at Brown University and moved to North Carolina to
attend UNC Chapel Hill law school where she stayed and became a civil rights attorney and an active member of the Raleigh
community. Ross has been practicing law in North Carolina for 25 years in the areas of civil rights, constitutional law,
infrastructure, and renewable energy. She also taught at Duke Law School as a senior lecturing fellow. Ross was hired as state
director for the American Civil Liberties Union (ACLU) of North Carolina in 1994. Ross was elected to the North Carolina
General Assembly in 2002, representing the state&#39;s thirty-eighth and then thirty-fourth House district, including Wake County,
North Carolina. An attorney from Raleigh, North Carolina, Ross served five full terms and one partial term in the North Carolina
House of Representatives. In 2007, Ross was first elected as one of the House Democratic Whips.