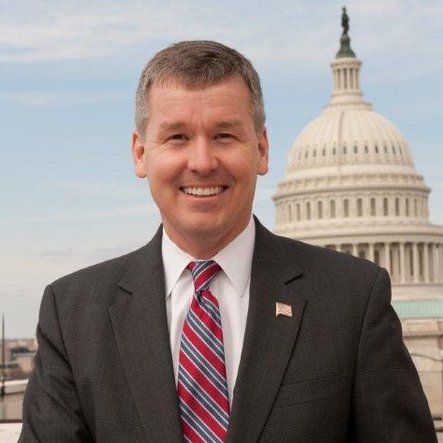 Republican retiring from a

Assumed congressional office in 2011. Former Career: Political aide, Attorney. Education: Furman University, University of Georgia. Currently resides in Peachtree Corners. Rob Woodall is the Republican U.S. Representative for Georgia&#39;s 7th congressional district. Woodall was born in Athens, Georgia. He attended Furman University and law school at the University of Georgia. He left law school after the summer of 1994 to work for his hometown U.S. Representative, John Linder. Woodall finished law school in 1998. He was the Chief of Staff to U.S. Congressman John Linder (R-GA). from 1994 to his being elected to Congress in 2010. As a member of Congress, he voted in favor of the Tax Cuts and Jobs Act of 2017. Woodall was one of only six House Republicans in the 112th Congress who did not sign Grover Norquist&#39;s &quot;Taxpayer Protection Pledge,&quot; stating that &quot;my commitment to the Fair Tax and a common-sense tax overhaul makes it impossible for me to support the second component of the Pledge, which states that I must &#39;oppose any net reduction or elimination of deductions and credits, unless matched dollar for dollar by further reducing tax rates.” Upon the legalization of same-sex marriage in the U.S, Woodall disagreed with the federal government&#39;s approach to deciding the issue for the entire nation, rather than allowing states to make the decision individually. Woodall co-sponsored the Sanctity of Human Life Act. In October 2011, Woodall voted for legislation to restrict how private insurance companies listed on a public insurance exchange may offer abortion coverage. He stated, “I am strongly pro-life. In America…being pro-life requires more than just being anti-abortion. My pro-life principles make me a strong supporter of abstinence education to help reduce the number of unwanted pregnancies among our nation’s teens. 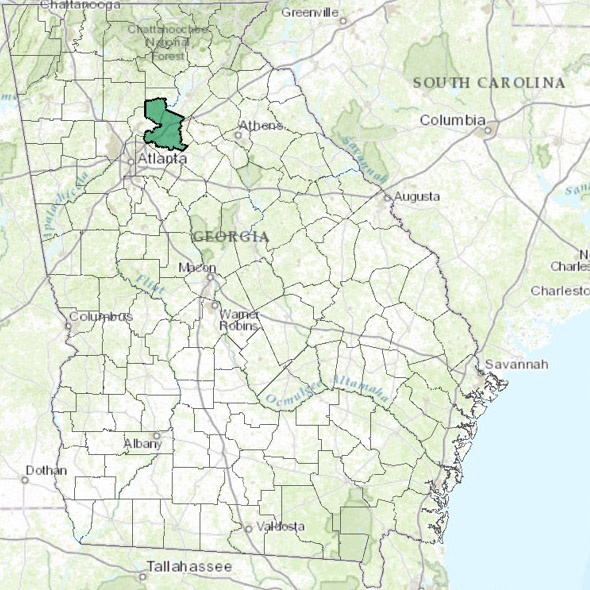