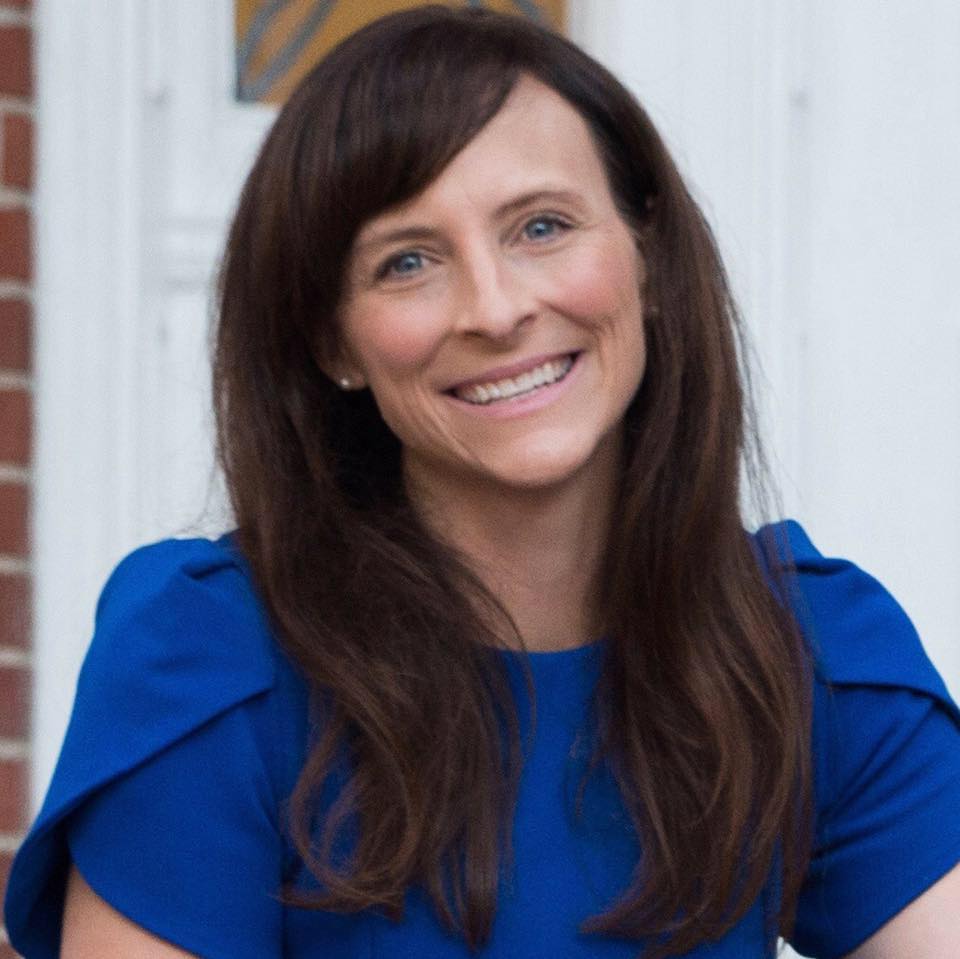 Margaret was born in 1976, and grew up in Georgia. She earned her bachelor&#39;s degree in German language from the University of South Carolina and her master&#39;s degree from the University of Washington. She earned her Juris Doctor from the University of Florida School of Law and is an attorney with the law firm Matthews Eastmoore.
In February 13, 2018, a special election for District 72 in the Florida House of Representatives was held and Good ran successfully against James Buchanan, son of Vern Buchanan.
The Sarasota Herald-Tribune said of the race, &quot;The House District 72 race is a proxy for the same political battles roiling Washington, D.C., with Trump playing a starring role in attack ads against Buchanan and Good being linked to U.S. House Democratic Leader Nancy Pelosi.&quot; Former Vice President Joe Biden endorsed Good for the seat, exemplifying the Democratic Party&#39;s interest in the race, and former Maryland Gov. Martin O&#39;Malley also visited Sarasota to host a fundraiser for Good on February 7, 2018.
Good was closely re-elected in the November 2018 general election, defeating former state representative Ray Pilon.
In 2019, Good announced her candidacy for Florida&#39;s 16th congressional district, which has been held by Republican Vern Buchanan since 2007.
Margaret said, “I don’t see this as I’m running as a Democrat or a Republican”. “I am running as an American. I am concerned about the actual issues facing Floridians.” She said Washington hasn’t done enough for more than 2 million Floridians without health care and must become proactive to react to climate change and sea level rise. “We should be addressing those issues at every single level of government,” Good said. 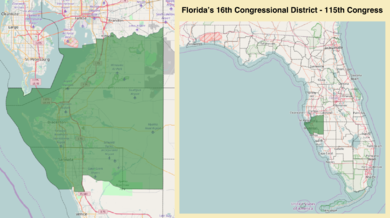