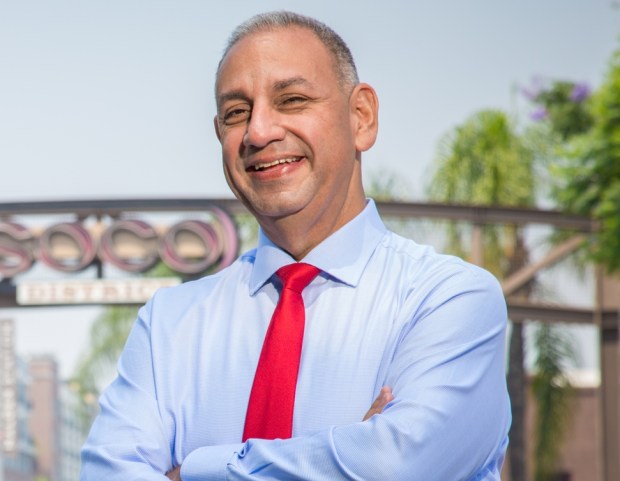 Gil Cisneros was elected in 2018 as the U.S. Representative for California&#39;s 39th congressional district, and recently won the Democratic primary for his district. Originally a Republican, Cisneros left the party in 2008 because he felt it had become &quot;too ideological&quot; and switched to the Democratic Party.

The son of a public-school cafeteria worker and a Vietnam veteran, Gil was the first in his family to attend college. He earned a B.A. from George Washington University and an MBA
from Regis University.

Cisneros served in U.S. Navy as a supply officer for 11 years. He worked as a shipping and manufacturing manager for Frito-Lay, until he was laid off in 2010. Weeks later, he won a Mega Millions jackpot worth $266 million. He and his wife became philanthropists, establishing endowments for scholarships for Latino students.

Cisneros decided to run in 2017 because of his support of the Affordable Care Act, which his opponent wanted to repeal. He promises to defend the ACA from Republican attempts to rip away coverage. His top three priorities are healthcare, common sense gun legislation and immigration reform. He supports a woman’s right to choose and will defend Planned Parenthood funding. He will protect Medicare and Social security from Republican attacks.

He stands with VoteVets against Trump’s decision to ban transgender troops from protecting our country. And Cisneros pledges to hold Trump accountable for pursuing an
agenda designed to benefit himself personally.

Gil and his wife Jacki have twin 4-year-old boys. 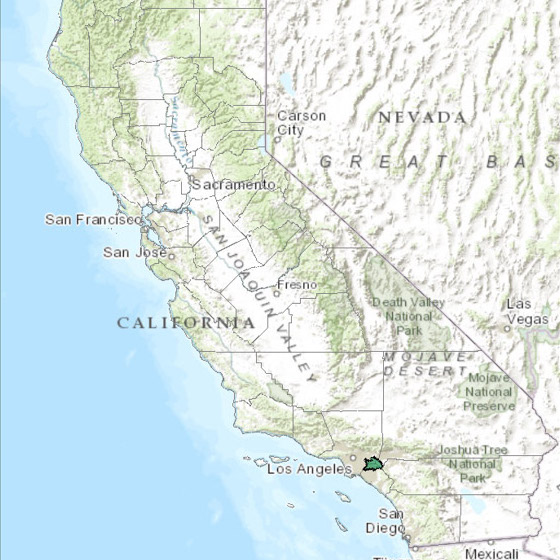